The Secretary of Defense needs to understand intuitively the way that the world works and America’s role within it.  More important, he must understand the U.S. military’s contribution to that role. So the Secretary of Defense is not simply a glorified bean counter. The role of his  deputy, however, is to manage the Pentagon’s vast bureaucracy on behalf of the secretary in order to accomplish the secretary and the president’s directives.

General Jim Mattis, Donald Trump’s nominee for the Secretary of Defense, is not only a strategist, but as his testimony at his Senate confirmation hearing on Thursday showed, he is well-equipped to deal with these detail-oriented bureaucratic issues. But the incoming Secretary of Defense should not be bogged down by bureaucratic minutiae. His primary concern should be ensuring that America’s warfighting capabilities remain unmatched.

Please click over here to American Greatness to finish reading the article! 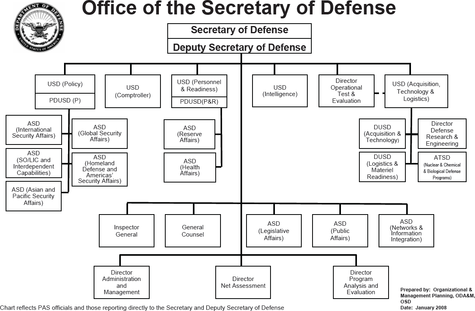