For many years, the United States has been concerned with three major threats: nuclear proliferation, Rogue States, and terrorism. After 9/11, the George W. Bush Administration was so worried about these three issues overlapping that they declared Iran, Iraq, and North Korea as members of an “Axis of Evil.” While such bellicose language was brutally simplistic (and the resulting Iraq War was a strategic blunder), there is little doubt that the Bush Administration had recognized a true threat.

In fact, the Rogue States that America concerns itself with today (countries like Iran and North Korea) are a part of an informal nexus of nations interested in developing—and spreading—nuclear arms and, in certain instances, terrorism. Their aim is to protect their despotic regimes from Western military intervention by threatening the U.S. and its allies with nuclear attack. They also seek to complicate American foreign policy by fomenting terrorism abroad, thereby reducing the efficacy of America’s foreign policy toward their own regimes. In so doing, these Rogue States hope to undermine the U.S.-led world order. 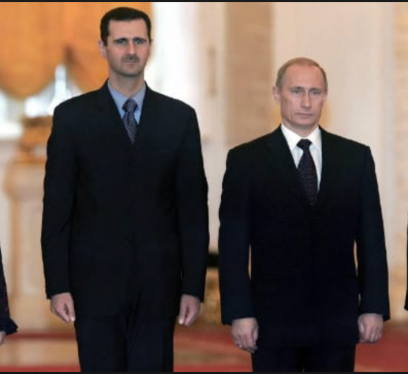 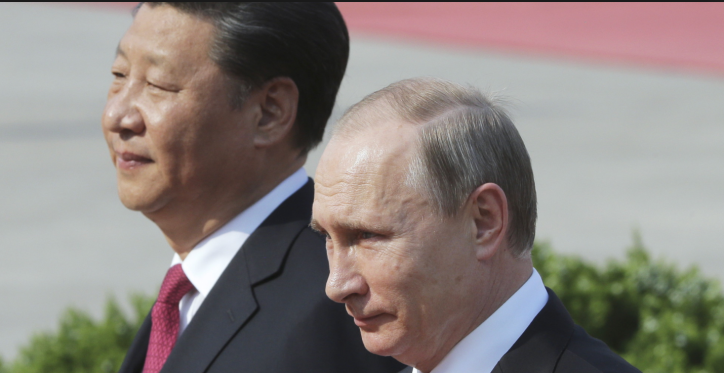 States like North Korea and Iran are at the center of this nexus. Several other bad actors, both states and powerful individuals, such as Pakistani nuclear physicist A.Q. Khan, are nominal members of this miasma. Bashar al-Assad’s Syria, Saddam Hussein’s Iraq, Hugo Chavez’s Venezuela, were but some of the states who, at various times, benefited from or contributed to this nexus. Meanwhile, larger states, such as the People’s Republic of China and the Russian Federation often protected these Rogue States on the international stage. In the case of Saddam’s Iraq, Western powers, such as Germany and France opposed the Iraq War in 2003 largely on economic grounds: they wanted to sell arms and buy oil from Saddam’s regime. They also had ideological disagreements with the United States over the war.

The first linkages in the nuclear nexus began to arise with the arrest of Pakistani nuclear scientist, A.Q. Kahn in 2004. Khan and his network out of Pakistan just wanted to sell nuclear technology to the highest bidder. Writing in 2005, shortly after Khan’s arrest, William Langwiesche of The Atlantic stated, “The intelligence services would like to debrief him [Khan], because of the likelihood that much of the network he established remains alive worldwide, and that by its very nature—loose, unstructured, technically specialized, determinedly amoral—it is both resilient and mutable, and can resume its activities when the opportunity arises, as inevitably it will.” 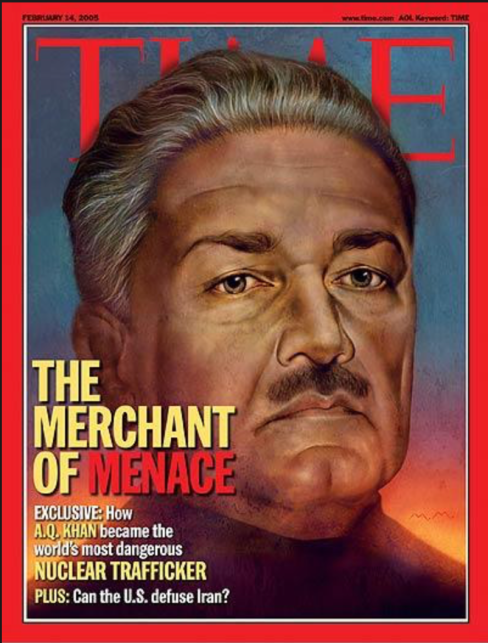 There is no unifying ideology in this nexus. It exists only to preserve the illiberalism of these regimes, to enrich its members, and to create alternate power centers in an otherwise American-dominated world system. In such an informal alliance, the most hated rivals can nominally work toward the same goal, but these partnerships are often limited and short-term in nature. Indeed, they can be easily damaged, with concerted U.S. effort.

For instance, Iraq wanted WMDs to defend against Iran, Israel, and the U.S. Similarly, Iran wants nuclear arms for regime protection and to threaten the U.S., Israel, and its Sunni neighbors. They both likely attempted to use this nexus for their own gain, despite having been blood enemies. Indeed, Syria was not only a partner of Iran’s that routinely assisted Iran with its nuclear endeavors, but it also may have received weapons of mass destruction from neighboring Iraq. Syria was also caught building a nuclear reactor with the assistance of the North Koreans in 2007.  Meanwhile, States like China and Russia provided cover for both regimes on the diplomatic stage, out of concern for how an American war against “tyranny” would negatively impact their own political fortunes at home, and as a means of protecting vital markets for their state owned enterprises.

The Trump Administration must recognize the existence of this nexus and take steps to cleave the Russian, Chinese, and European benefactors away from these Rogue States. This will be done in the realm of economics. So, reopening business with Russia (thereby helping France and Germany), and offering select, sweetheart trade deals to the Chinese, will all lead to America slowing the advance of its great state rivals through the nuclear nexus. This, then, will set the stage for the next part of the plan: curbing the actual threat of Rogue States, such as Iran and North Korea. 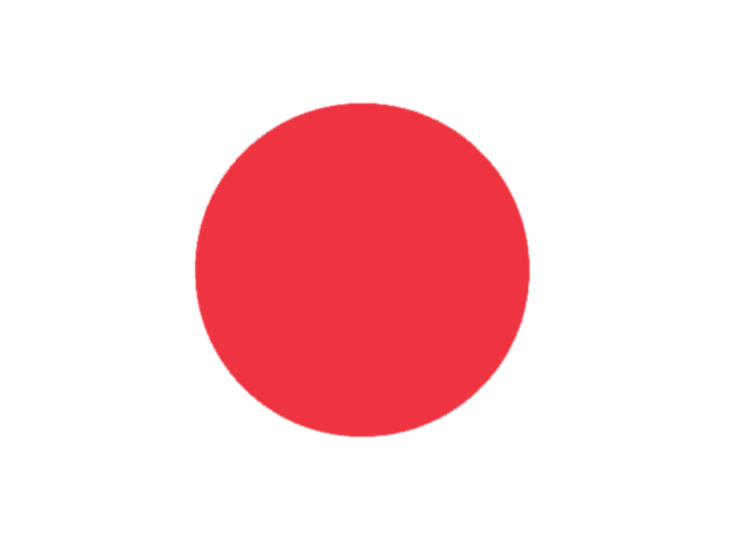 Still another goal should be to unite local actors in each region in rolling back and containing the influence of these Rogue States. Iranian and North Korean allies, such as those of Bashar al-Assad in Syria and the failing Chavismo government in Venezulea, should be targeted for severe punishments for their role in the nuclear nexus. In fact, it is through fellow Rogue States, such as Venezuela and Syria, that countries like Iran acquire international influence that it would otherwise be unable to achieve. Thus, closing these conduits for Iranian (and North Korean) expansion should be a primary, long-term goal of the Trump Administration’s foreign policy.

In all of this, the major powers of the nuclear nexus can be bought and have far less in common with each other than they have in common with the U.S. Frankly, much of it is about economics. If we are serious about ending the threat posed by Rogue States, such as Iran and North Korea, it is in the realm of economics (and coercive diplomacy) that the U.S. will generate its greatest success against the Rogue States of North Korea and Iran.

The key will be in the creation of international, regional defensive alliances. These alliances would not be globalist blocs of shared principles and values (as nice as it is to have shared principles and values). They will be based entirely on national interests and the cold logic of geopolitics. In many cases, these alliances will see rivals working together to resolve a common issue, such as terrorism or mitigating the threat of nuclear proliferation to Rogue States, due to serious economic incentives offered by the U.S. and its allies. 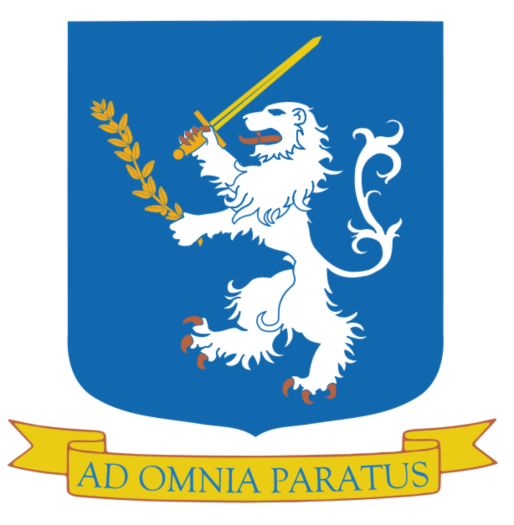 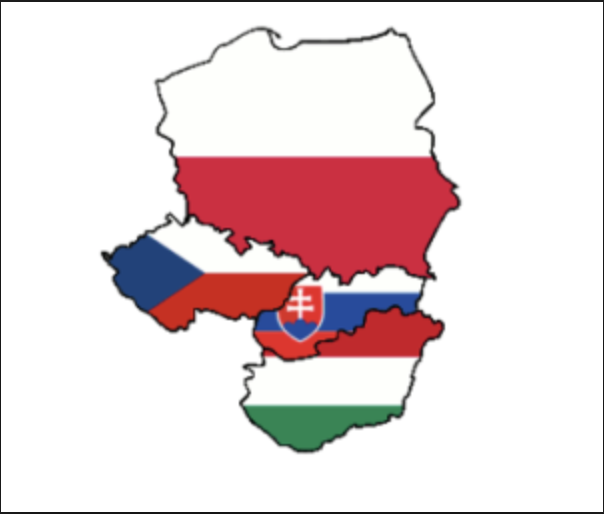 In other words, these defensive blocs will look nothing like NATO and they will be far less bureaucratized and, therefore, more flexible than NATO ever was. Such alliances will be carefully tailored around defending U.S. interests by getting local actors to buy in to the notion that America’s interests and their own align. This is the Trump Doctrine of putting American interests first. It is also the best, most peaceable way forward in a troubled time. By draining the swamp of international support for Iran and North Korea in the nuclear nexus, the U.S. can remove some of its most vexing problems, short of going to war. This is how we can negate the nuclear nexus–something that no president in the post-Cold War era has managed to do (and, believe me, they’ve all tried).

Ignoring this threat will only set the table for a much more formal, more closely coordinated anti-American bloc led by the likes of Russia and China. Right now, such an alliance remains in the distance. Yet, the more success that the nuclear nexus has in undermining the U.S.-led world order, the more likely it will be that these actors will continue ignoring their differences and move closer together to defeat a common foe: liberal democracy and capitalism, as represented the U.S. The U.S. must make it too costly for the likes of Russia and China to formally embrace the nuclear nexus while at the same time maintaining the harshest rollback and containment policies for both North Korea and Iran.

The U.S. must make breaking the nuclear nexus apart its primary goal over the next decade. More importantly, it must do this using limited force and greater degrees of economic and diplomatic inducements.